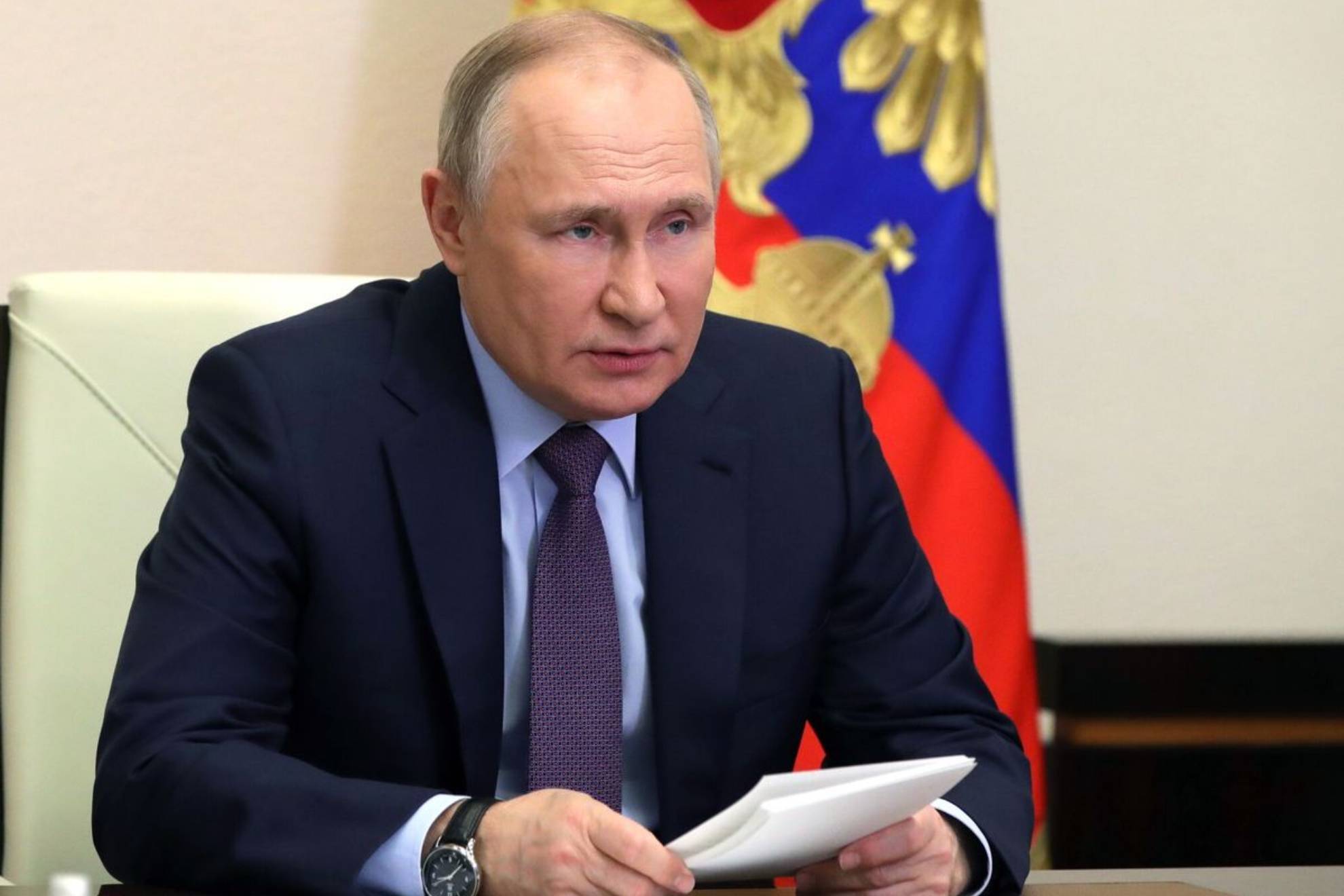 The US has stated that it will respond forcefully if Russia uses nuclear weapons against Ukraine.

During an interview with NBC on Sunday, US National Security Adviser Jake Sullivan stated this.

According to Sullivan, the United States has warned Moscow of the “catastrophic consequences.”

According to Sullivan, “if Russia crosses this line, the consequences will be catastrophic for Russia.” The United States will respond forcefully.”
Although, he did not describe the nature of the planned U.S. response, he said the United States has privately spelled out in greater detail exactly what that would mean.

Read Also: Terrorists are not allowing us to breathe in Benue – CAN

According to him, the United States has been in frequent, direct contact with Russia, including during the last few days to discuss the situation in Ukraine and Putin’s actions and threats.
In a speech to the United Nations General Assembly in New York on Wednesday, US President Joe Biden accused Putin of making “overt nuclear threats against Europe” in reckless disregard for nuclear nonproliferation responsibilities.

Russia was also holding a referendum in four eastern Ukrainian regions to annex territory taken by Russian forces during their February invasion of Ukraine.

The referendums, according to Ukraine and its allies, are a sham designed to justify an escalation of the war and Putin’s mobilisation drive following recent battlefield losses.