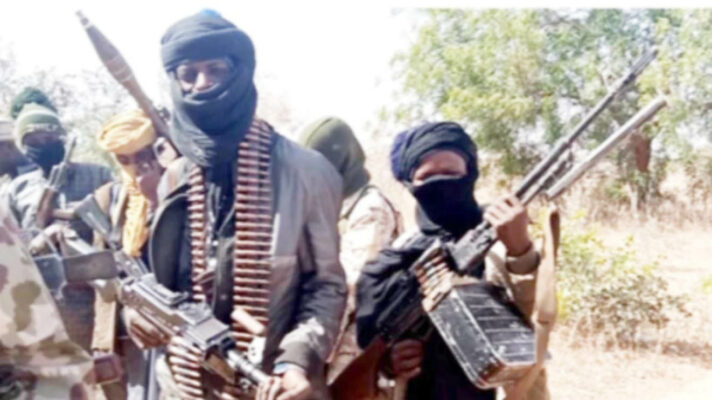 The Ado Ekiti Division of the Court of Appeal has reserved judgement in the appeal filed by Kayode Ojo, a contestant in the January 27 Ekiti State All Progressives Congress (APC) primary election, challenging the victory of the Governor-elect, Biodun Oyebanji.

The appeal filed by Ojo was heard in court on Monday, with parties adopting processes such as Motions on Notice, Briefs of Argument, and Preliminary Objections, among others.

After lawyers for the parties in the appeal adopted their processes and argued their briefs, the presiding judge, Justice M.A.A. Adumein, adjourned the case for judgement on a date to be communicated to the parties later.
The Niger State Police Command spokesman, DSP Wasiu Abiodun, did not return phone calls seeking confirmation of the incident.