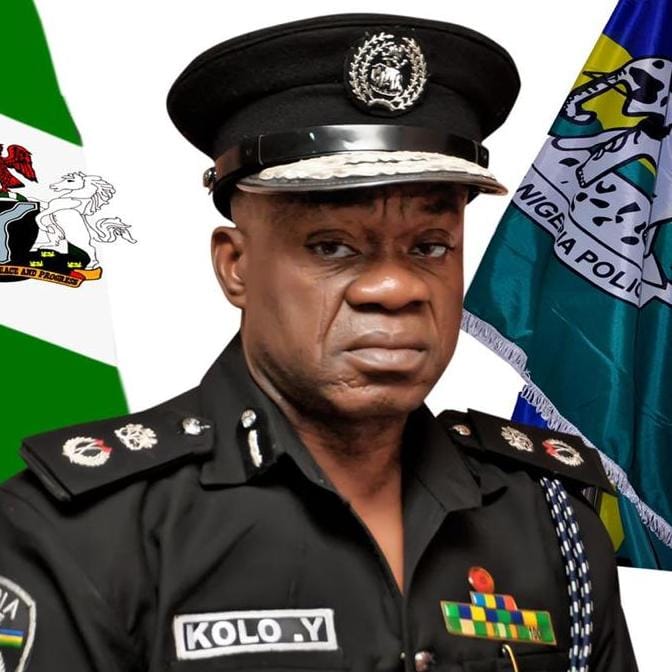 Senior police officers have been instructed by Mr. Kolo Yusuf, the police commissioner for the Zamfara State, to perform their duties professionally.

He issued a warning that any police officer seen mingling with criminals will be exposed.

The head of the State Police demanded complete adherence to the Inspector-General of Police’s directive about the exclusion of quasi-security organizations from political campaigns, rallies, and other processes.

The order was given by Yusuf during a meeting with the Area Commanders, DPOs, Tactical Commanders, and other police personnel in preparation for the State’s general elections in 2023.
The commissioner instructed his men to make sure that all quasi-security organizations created by different State governments and local communities and functioning under various nomenclatures were prohibited from participating in any electioneering campaign during the lecture.

He said that the Electoral Act gave the groups no official functions.

The Commissioner issued a warning to officers and men on the Inspector-General of Police’s (IGP) Usman Alkali Baba’s) social media policy, urging them to guarantee strict adherence to the rules.