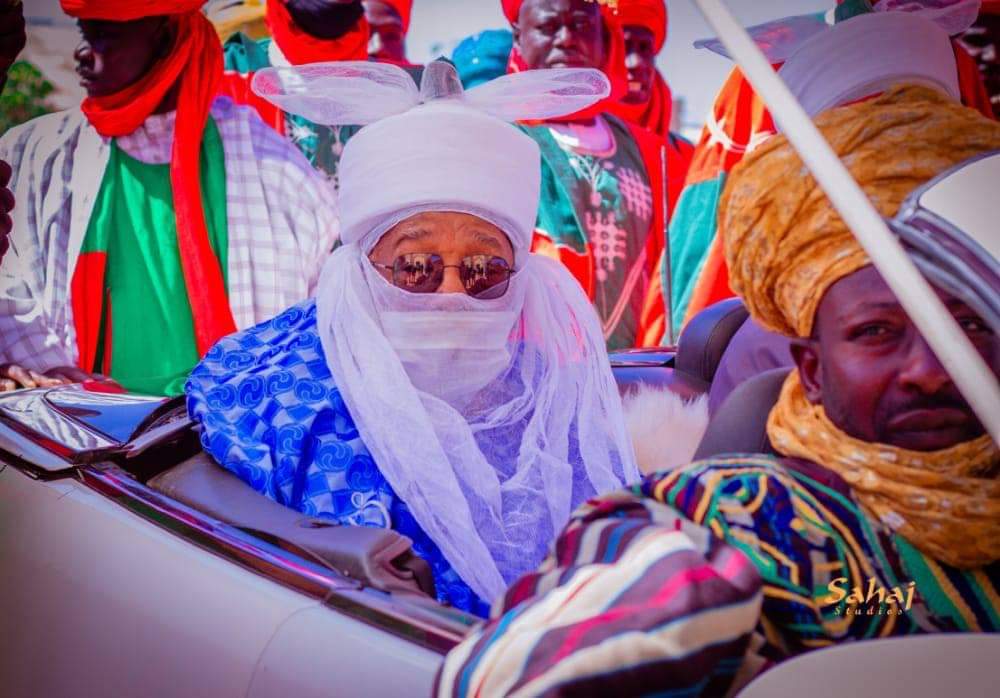 When the State committee on ODF members paid him a courtesy visit in his palace, Ringim, the first-class Emir made the call.

Traditional leaders would be able to contribute to the complete enforcement of the law, according to him, if they did not interfere with its implementation.

Alhaji Aliyu Muhammad, the Galadima of Ringim, who was there, stressed that open defecation is against Islamic law and is also not acceptable from a social or economic standpoint.
In order to allow traditional rulers to participate in the complete implementation of the legislation, he said, “We are hopeful that the recently adopted laws on open defecation free by the State Government would not be politicized.”

Read Also: How Chop Boii and his three classmates’ bodies were discovered

All district heads in the emirate were given instructions by the emir to see to it that the program was maintained over the long term in each district.

He emphasized the requirement for hiring more cleanliness inspectors and urged the government to build additional public restrooms, particularly at motor sparks, markets, and Tsangaya Islamic institutions throughout the State.

Hon. Shehu Sule, the chairman of the Ringim Local Government, gave the assurance that the local councils will make every effort to see that the law was fully implemented.
Engineer Labaran Adamu, the acting chairman of the committee and managing director of RUWASA, stated that the committee’s visit was made in order to discuss with district leaders on how to fully sustain the open defecation-free status in the four cleared local government districts.