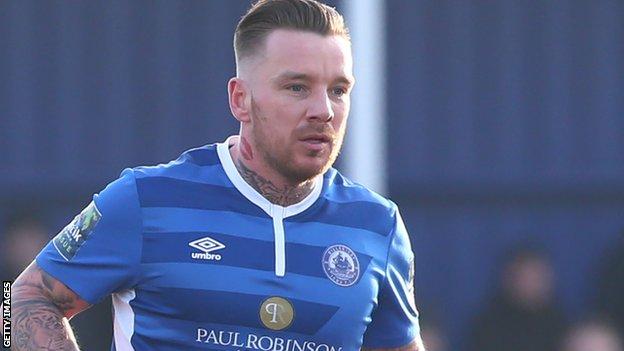 For the past six seasons, De Bruyne has been an essential member of Pep Guardiola’s squad.

In 217 Premier League appearances, the 31-year-old has 58 goals and 92 assists and has won the English top flight four times.

Cundy suggested on talkSPORT that De Bruyne is the best Premier League midfielder ever.

O’Hara, on the other hand, disagreed with Cundy and expressed his thoughts on the subject.
He added that the likes of Paul Scholes, Frank Lampard, Roy Keane, and Patrick Vieira are all ahead of De Bruyne.

O’Hara responded, “Ridiculous. There have been so many amazing players. You’re just thinking [that] because you’re seeing him now. You’re not looking back on the great midfielders that have been in the Premier League. For me, Gerrard was on another planet to any other player that I walked on a football pitch with.”
“Steven Gerrard, he was unbelievable, he was a machine,” he added. When I played against him, I walked off the field thinking, ‘Oh my word, I’ve come up against a player who I couldn’t get near in any single form of the game.’ He had it all: direction, crossing, passing, strength, decision-making, awareness, pace, and ability. For how many years did he carry the club [Liverpool] on his back?”

“De Bruyne is an incredible player who will be remembered as one of the greats – but not the greatest.” Steven Gerrard is the greatest Premier League midfielder of all time. Certainly, without a doubt. And De Bruyne is ahead of [Paul] Scholes, [Frank] Lampard, Roy Keane, and Patrick Vieira.
You can’t say De Bruyne is the best when those five midfielders are ahead of him!”