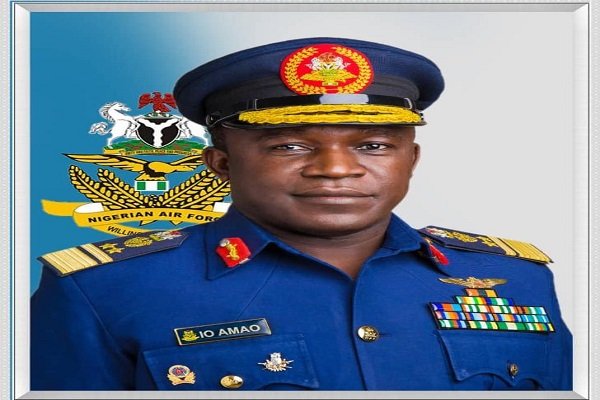 Jostle for appointments into ‘juicy’ positions in the three Services of the Armed Forces of Nigeria has thrown the Military into near disarray, it has been gathered

The new Service Chiefs recently confirmed by the Senate are under intense pressure from powerful groups in the Military bent on deciding the appointments to ensure their loyalists are carried along.

Although this has not been officially confirmed, a highly placed military source  said the delay in announcing new appointments by the Service Chiefs was to avoid any mistakes that may pitch them against the powerful blocs within and outside the military.

The source said: “As we speak, there is intense lobbying going on and this will determine who gets what. Juicy appointments are often influenced from outside.

“Politicians and government officials also determine how the appointments are shared. This has been the practice, it didn’t start now.

“But we hope that these new Service Chiefs will resist the cabal and make their appointments by merit and not by religious or ethnic sentiments”.

Meanwhile, the Nigerian Air Force has announced the appointment of new Branch Chiefs, Air Officers Commanding (AOCs), Commandants of Tri-Service Institutions and other functionaries, including a new Spokesperson.

A statement by the Director of Public Relations & Information, Nigerian Air Force, Air Vice Marshal Ibikunle Daramola, said the appointment is part of efforts to reinvigorate the operational effectiveness of NAF.

According to the statement: “As part of routine exercise aimed at re-invigorating operational effectiveness and enhancing service delivery, the Nigerian Air Force (NAF) has appointed new Branch Chiefs, Air Officers Commanding (AOCs), Commandants of Tri-Service Institutions and other functionaries, including a new Spokesperson.

It added: “Also affected by the new appointments are AVM Mahmoud Ahmed, who is now the Chief of Defence Transformation and Innovation (CDTI), DHQ, AVM Cletus Udeagulu is now the Chief of Communication Information Systems (CCIS), HQ NAF while AVM Isah Muhammad is appointed Chief of Administration, (COA), HQ NAF. AVM Pam Chollom has been appointed as the Chief of Logistics (CLOG), HQ NAF, while the former AOC, Air Training Command (ATC), Kaduna, AVM Musa Mukhtar has been moved to HQ NAF as the Chief of Aircraft Engineering (CAcE).

“AVM Mfon Ekpoh has been redeployed to the Nigerian Defence Academy as Deputy Commandant while AVM Emmanuel Chukwu has been appointed as the College Secretary, NDC. Furthermore, AVM Abraham Adole is appointed as the Deputy Theatre Commander, Operation LAFIYA DOLE (OPLD) while Air Commodore (Air Cdre) Nnamdi Ananaba, takes over as the Air Component Commander OPLD.