The memorial ceremony for the late BBNaija star Rico Swavey, which included songs and a night of tributes, was conducted on Wednesday evening in the state of Lagos.

In addition to the host of the program, Ebuka Obi-Uchendu, several other Big Brother Nigeria stars, including Alex Unusual, Teddy A, and Efe, were present at the service of songs.

The reality television personality, who was 29 years old, passed away on Thursday, October 13 as a result of injuries he received in a car accident that he was engaged. Today is the day that he will be laid to rest.

See some photos below: 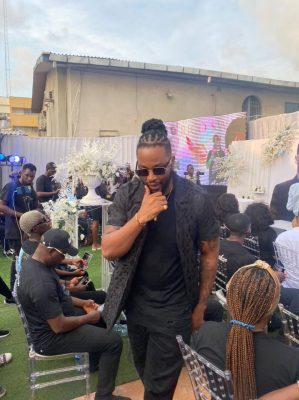 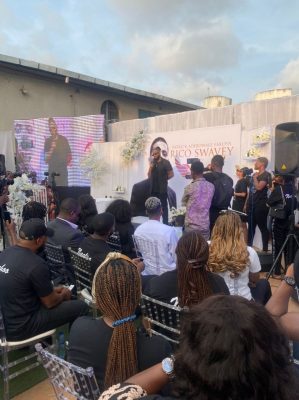 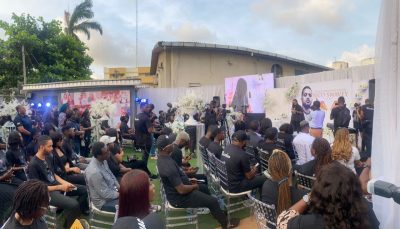 Aisha Buhari: Voices of Nigerian women must be heard loud, clear in 2023