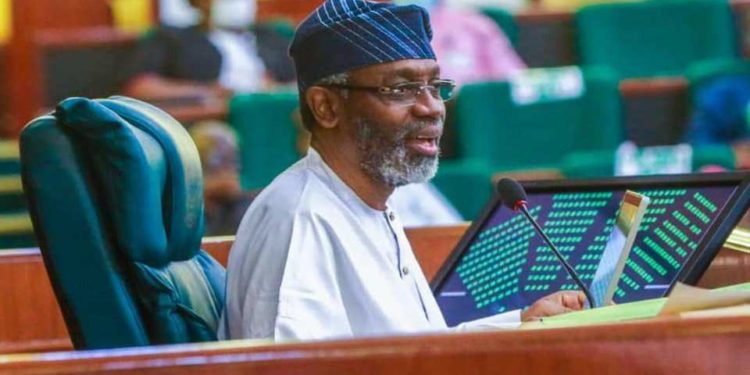 Reps to meet ASUU, stakeholders to find a solution to strike

The House of Representatives will meet with the Academic Staff Union of University and other stakeholders to find a long-term solution to the union’s lingering strike.

This is according to a statement issued on Monday in Abuja by Mr Yahaya Danzaria, Clerk of the House of Representatives.

He stated that the meeting would take place on Tuesday in the House of Representatives wing of the National Assembly.

Danzaria stated that the meeting with ASUU and other key stakeholders was aimed at finding a long-term solution to ASUU’s lingering strike.

The House of Representatives, he says, is deeply concerned about the renewed strike, which appears to have defied all efforts to find a solution.
He added that the House was concerned there had been no agreement reached between the Federal Government and the striking University lecturers.
The clerk noted that the House was more concerned about the strike’s negative impact on the future and quality of education of the teeming youths.

He bemoaned the fact that the youth had been kept at home for the past six months, despite the House’s and several well-meaning Nigerians’ efforts to see that the matter was resolved over time.

“In light of the foregoing, the House hereby requests another opportunity to meet with stakeholders and ASUU leadership to seek a peaceful resolution.”

He stated that this was without regard for the fact that the case was already before the Industrial Court.
According to the News Agency of Nigeria, ASUU and other education unions went on strike on February 14 after the federal government failed to meet some of their demands, which included the release of revitalisation funds for universities, the renegotiation of the 2009 FGN/ASUU agreement, the release of earned allowances for university lecturers, and the deployment of the University Transparency and Accountability Solution.